the scent of juniper 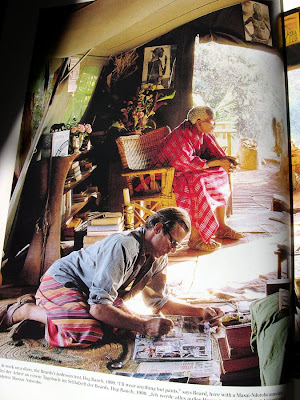 and the new peter beard books 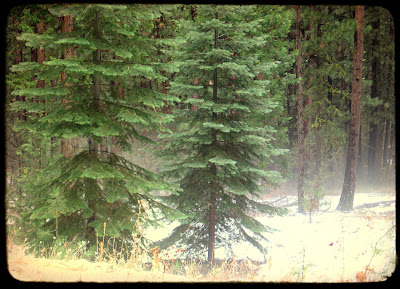 yesterday was an exceptional day... when i stepped outside the usual mix of pine/cedar/juniper/wet earth did not greet my nose. no, it was only the scent of juniper -- a heady scent so strong that it felt like someone'd stuck a sprig of juniper under my nose. i walked around outside -- sniffing and investigating to see whether the phenomenon was all over or in just one spot. it was all over. i went out a little later... still the same juniper saturated air. and two hours after that, still the same. so delicious... 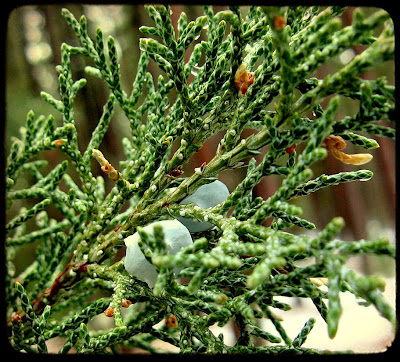 mmmmmm.... can you smell it? finally when i got home from the post office at about 3 p.m., the air had reverted back to it's usual mixture. but what a glorious few hours they were! 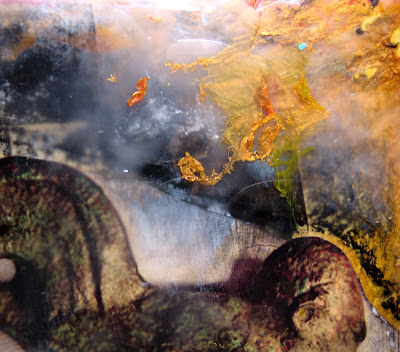 this week i've been working on art cards to exchange with our art group. what a challenge to work so small. 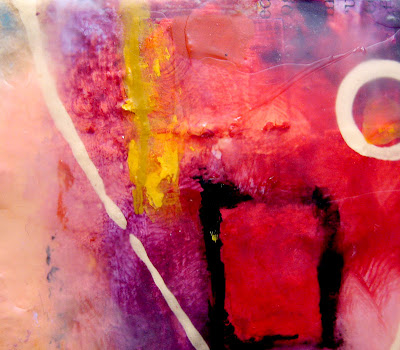 they all started out the same -- st. armand paper with a little something glued on, then covered with beige-y shades of acrylic paint. 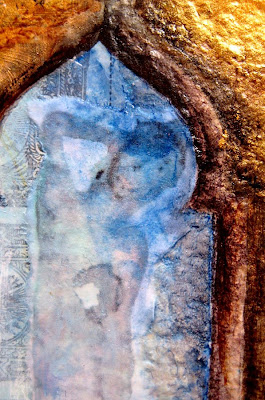 each one ended up being very different than the others. i'm still working on the fourth one -- gak, it's a good thing i started at the beginning of the week! 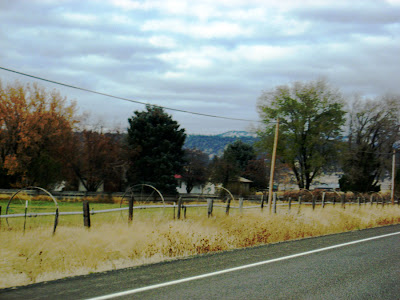 taken on the way home from the p.o. yesterday after picking up the peter beard books. yep, that warranted an extra trip to the p.o. 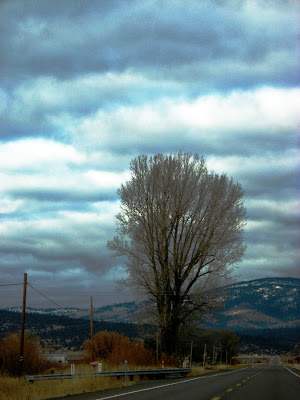 i made sure i took my camera -- with fresh batteries. earlier in the week on our weekly trip to alturas, my camera batteries died before i could capture some of the most brilliant light i've ever seen. fresh camera batteries will accompany me henceforth and herewith!

the peter beard books (preordered in september)... how to describe a set of books that chronicles the life and art of a brilliant diarist and photographer. i've just begun to delve into them. 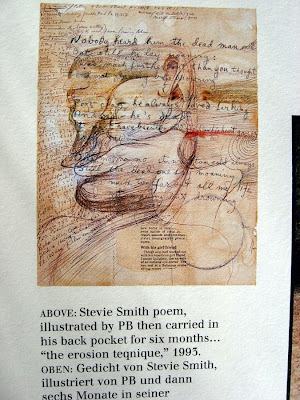 p.b.'s art with the poetry of stevie smith. carried around in his back pocket for six months - 'the erosion technique'. 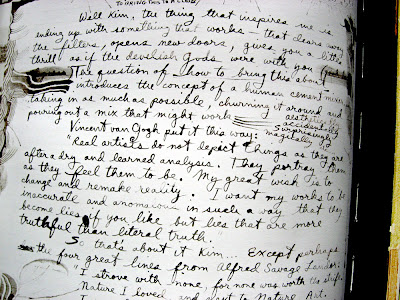 a quote by van gogh:

real artists do not depict things as they are after a dry and learned analysis. they portray them as they feel them to be. my great wish is to change and remake reality. I want my works to be inaccurate and anomalous in such a way that they become lies if you like but lies that are more truthful than literal truth.
my mind lights up at all of this... 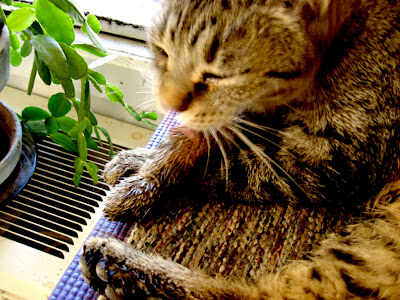 his photographs make me look even closer... this is amelia drying herself this morning after her morning wander. the camera captured that barely visible pink tongue -- yes! 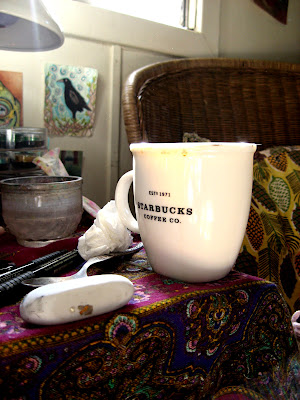 and looking up from taking pics of the p.b. books on the floor -- my coffee cup, etc.. i think that prior to this morning i would have taken the tissue off the table before i snapped the pic. but my thoughts have shifted after perusing these great, new books. do i want a 'nice' picture or an honest one? an honest one for sure. well, for today anyway... ; )
Posted by lynne h at 6:49 PM